Enjoy the endless possibilities of a space grand strategy game in 60 minutes flat.

Slipways is the brainchild of Jakub Wasilewski, a solo game developer.

The game was born out of a love-hate relationship with games in the space 4X genre. While their depth is admirable, it's usually paired with a lot of micromanagement, a big time investment and a high barrier to entry. The original goal was to make a game that could deliver the same kick, but with much less hassle. This was the starting point, but the resulting game bridges the 4X, management and puzzle genres to offer its own unique blend of gameplay.

Slipways aims to stay simple and easy to grasp, while maintaining the feeling of growth and the depth of the larger titles. It started as a PICO-8 game, living within the confines of the 128x128-pixel screen of the fantasy console.

Now, it's a full-fledged PC game, larger in scope, but still true to the core ideas of simplicity and straightforward but deep gameplay. It's still developed full-time by a single person, with some help from other contributors. 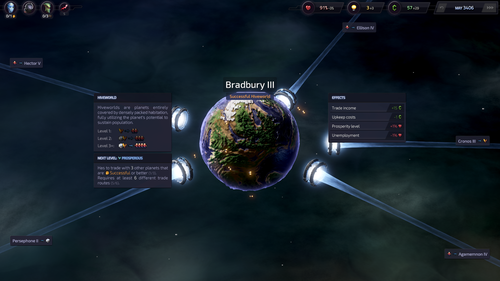 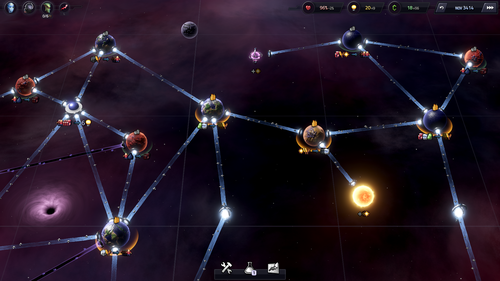 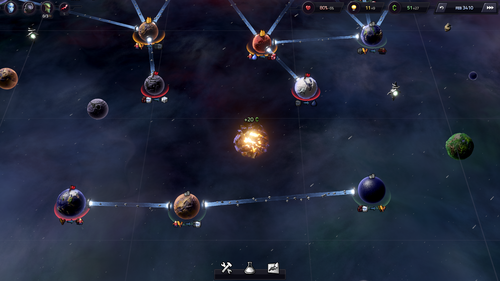 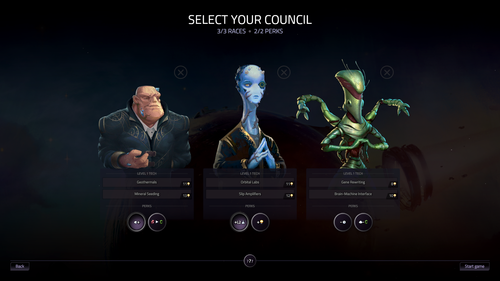 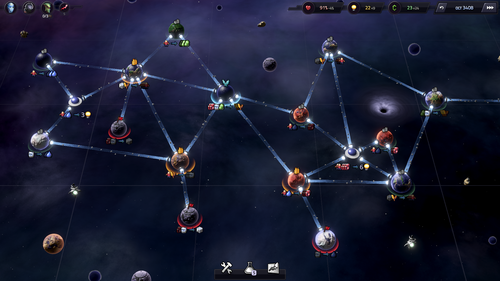 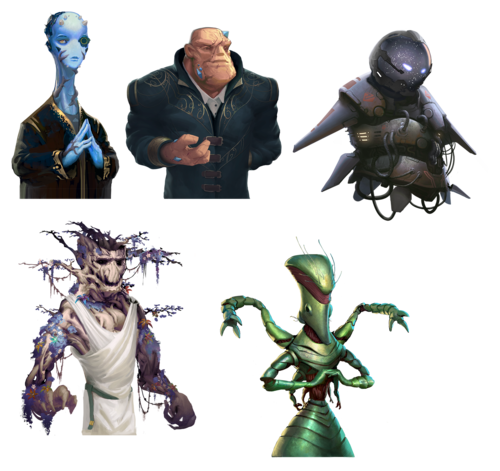 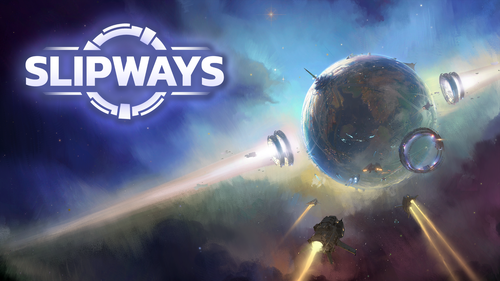 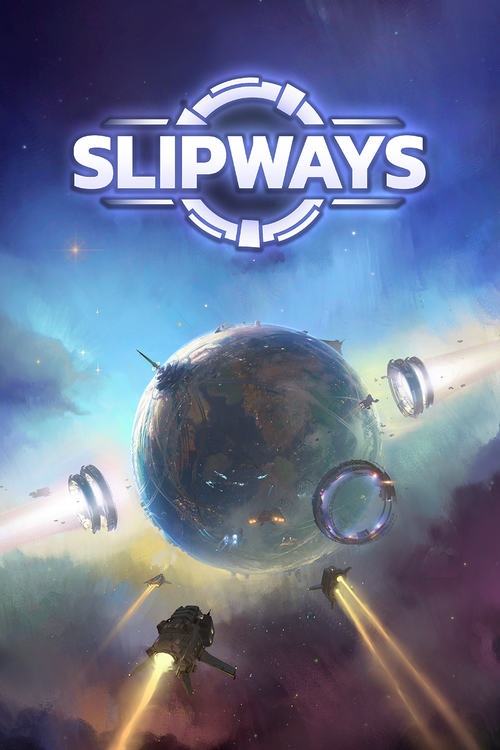 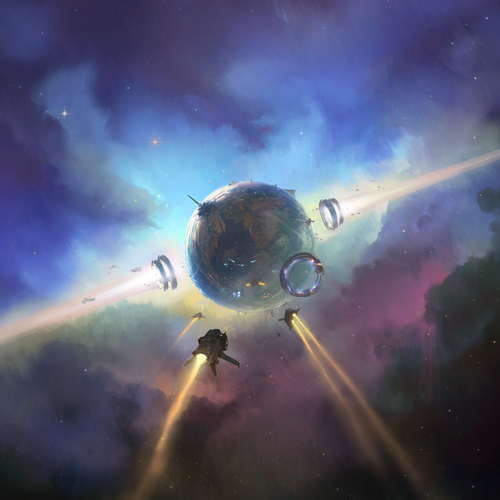 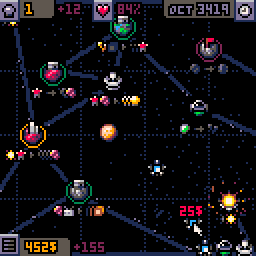 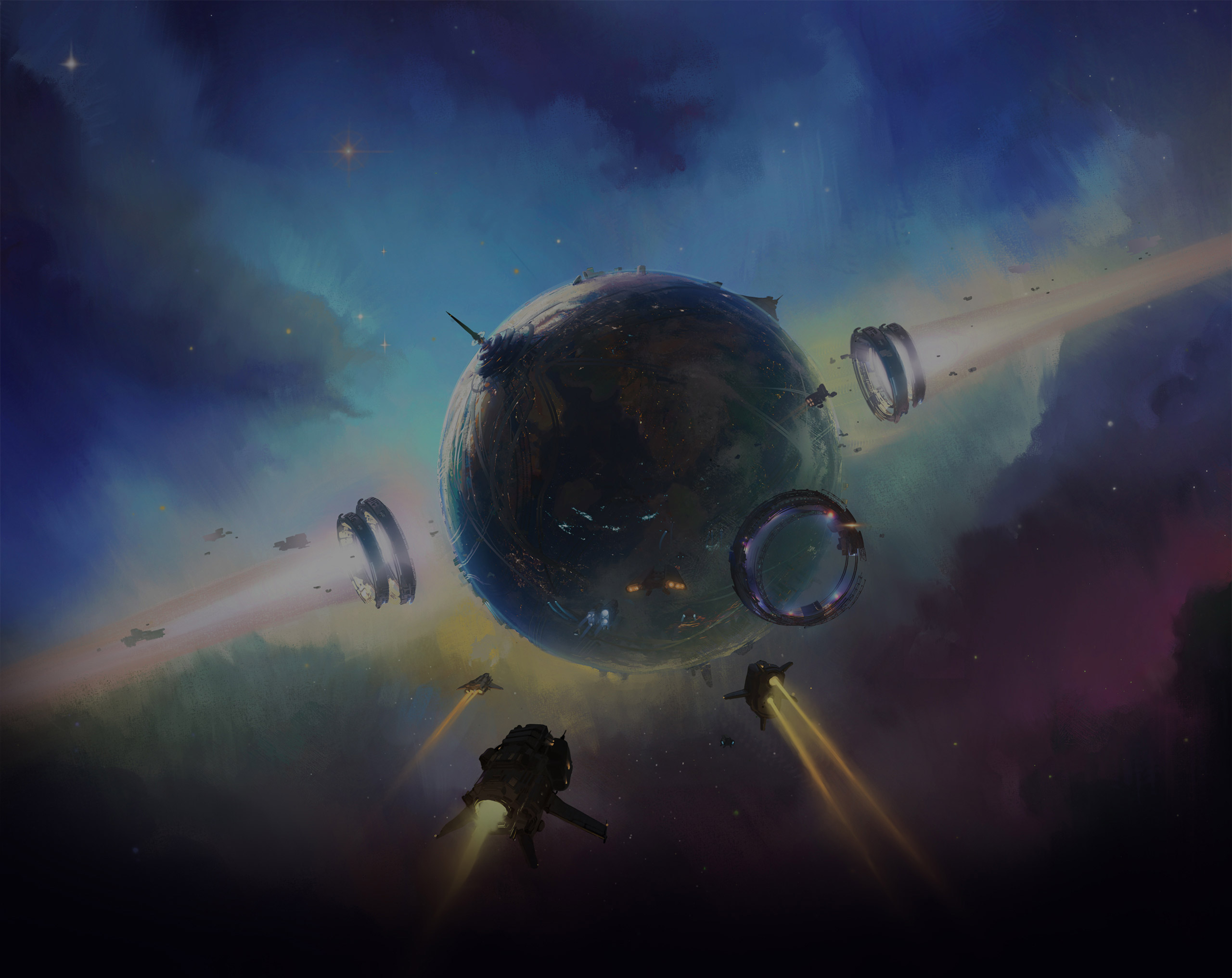